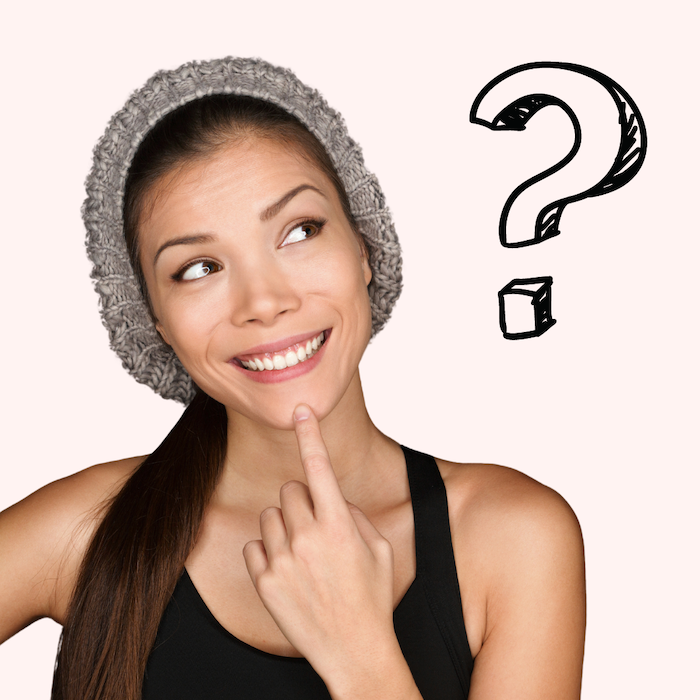 Ditch it or launch it? How to know if you should launch that new product idea

Are you a multi-passionate creative full of ideas and short on time to implement them all? It can be hard to decide which ideas to work on and which to set aside. In this post, you’ll learn how to know when it’s time to launch a new product idea or ditch it.

Some people sit around and try to force good ideas.

Not me. Ideas flock to me like influencers flock to a selfie mural.

Not too long ago, I had an idea for an amazing program complete with an in-person workshop / retreat experience.

It included an online course with detailed tech tutorials and ongoing support.

It was something that could really help people.

I’d been sitting on the idea for over a year but hadn’t had the time or energy to get it finished.

I finally joined a coaching program to give me the accountability to get it off the ground. And when I told my coach about it, she agreed that it was an awesome idea. One that would probably bring in significant revenue.

Then she asked a question that changed everything for me:

“Do you think creating and maintaining this program fits within your life and your lifestyle?”

I travel a lot.

I’m currently living in Mexico, where wifi is pretty slow so it’s hard to do Zoom calls.

The course was video-based (so uploading on slow connections and live calls could be a challenge).

It was a tech-based course and would require regular updates.

I’m trying to do less, not more.

No. This didn’t fit into my life. At all.

And deep down, I probably felt that, which is the actual reason I hadn’t finished it sooner.

Sometimes we hold onto ideas that aren’t right for us for no other reason than they’re good ideas. And it’s perfectly ok to let them go.

That revelation alone was worth every dollar I invested in that coach.

As another example, a colleague of mine had an idea for a VIP day that was a great idea. I know several people who would probably consider hiring for the service she could provide.

She was attracted to the idea because she knew she could charge a premium for the service. A few VIP days per month would add thousands of dollars in additional revenue for her.

But as she dug in further, she realized that while there were definitely plenty of people out there willing to pay for this service, her audience was not willing to pay (nor did they really need that service). Which means that to sell it, she would have to come up with a marketing strategy for an entirely new audience slightly outside of her own niche.

It wasn’t worth the extra work, additional marketing, and the risk of alienating her existing audience for the return this would have generated.

In the end, she decided to ditch the idea.

The TABLE Framework™ for deciding whether to launch a new product

To table something means “to delay, postpone, or suspend something for future consideration or discussion.” Whenever you’re considering a new product idea, run it through my simple TABLE Framework™ to see if you should launch your idea or table it!

A – Audience: Is this something your current audience needs? Would they pay for it?

B – Brand: Does the idea fit within your brand or suite of existing products?

L – Lifestyle: Does this idea fit within your lifestyle or the lifestyle you want for yourself?

E – Excite: Does the idea excite you?

If the answer to the questions above are all YES, go ahead and launch it!

If you answered no to 2 or more of the above, table the idea. It doesn’t mean you can’t revisit in the future, but there’s no sense in spending any more time or energy thinking about it right now.

If you still can’t decide, it’s probably because your gut is telling you it’s not the right time. So go ahead and give yourself the permission to table it.

It’s just as important to cross ideas off our list as it is to put ideas on the list. And by giving yourself permission to let go of ideas, you open up so much more time, mental space, and energy to focus on the things in your business that DO fit within the TABLE Framework™.

Are there any ideas in your business that you can’t seem to let go of? Run ’em through the TABLE Framework™ and let me know if you decide to launch your new idea or ditch it! 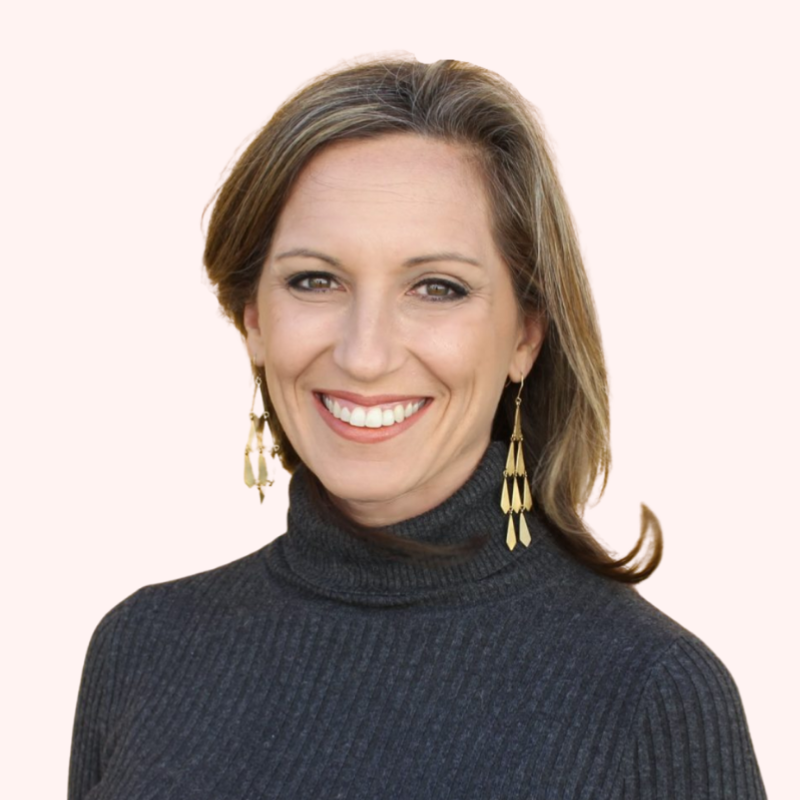 Melody is a launch strategist who’s worked with some of the biggest names in the online business space. She loves helping people view their launches in a whole new way by creating launch strategies that are profitable, sustainable, and fun.

Add to the conversation.

Chime in and let us know what you think!

You may also enjoy… 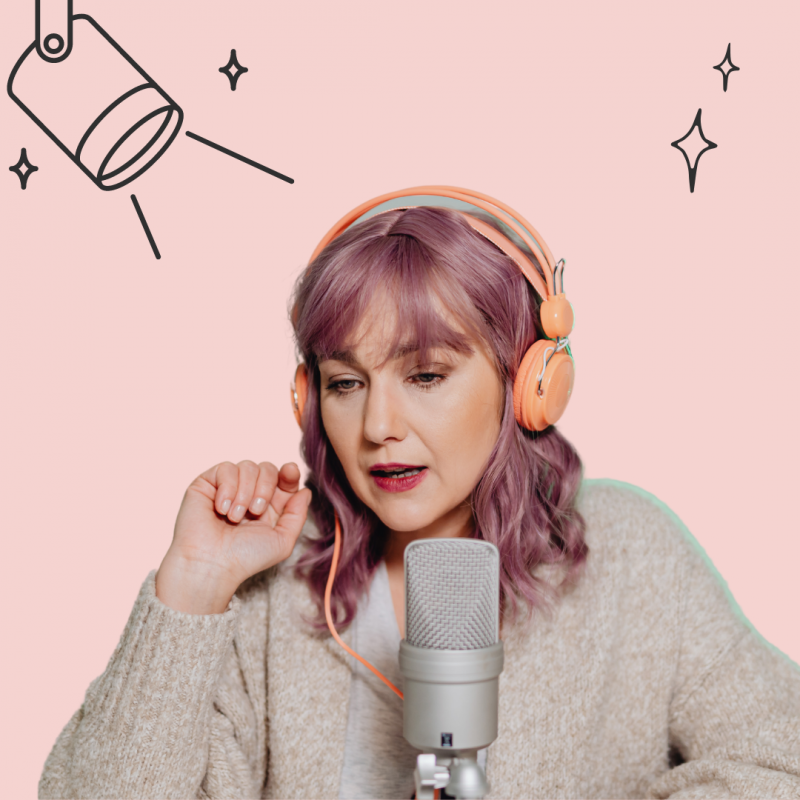 8 reasons why you should try hosting webinars during your launches

If you’re not already hosting webinars, you’re missing out on a huge opportunity to connect with your audience, build authority, and drive conversions. Not sure if webinars are right for your launch strategy? Here are 8 reasons to give them a try. 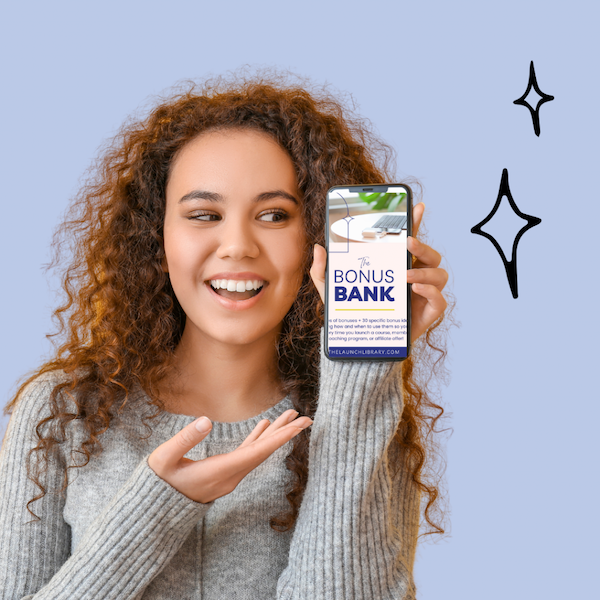 7 types of launch bonuses to create FOMO and boost sales 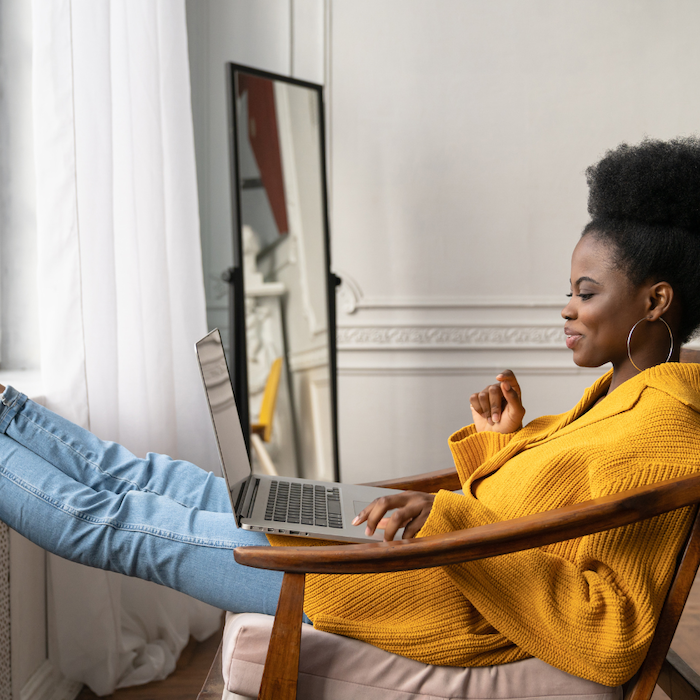